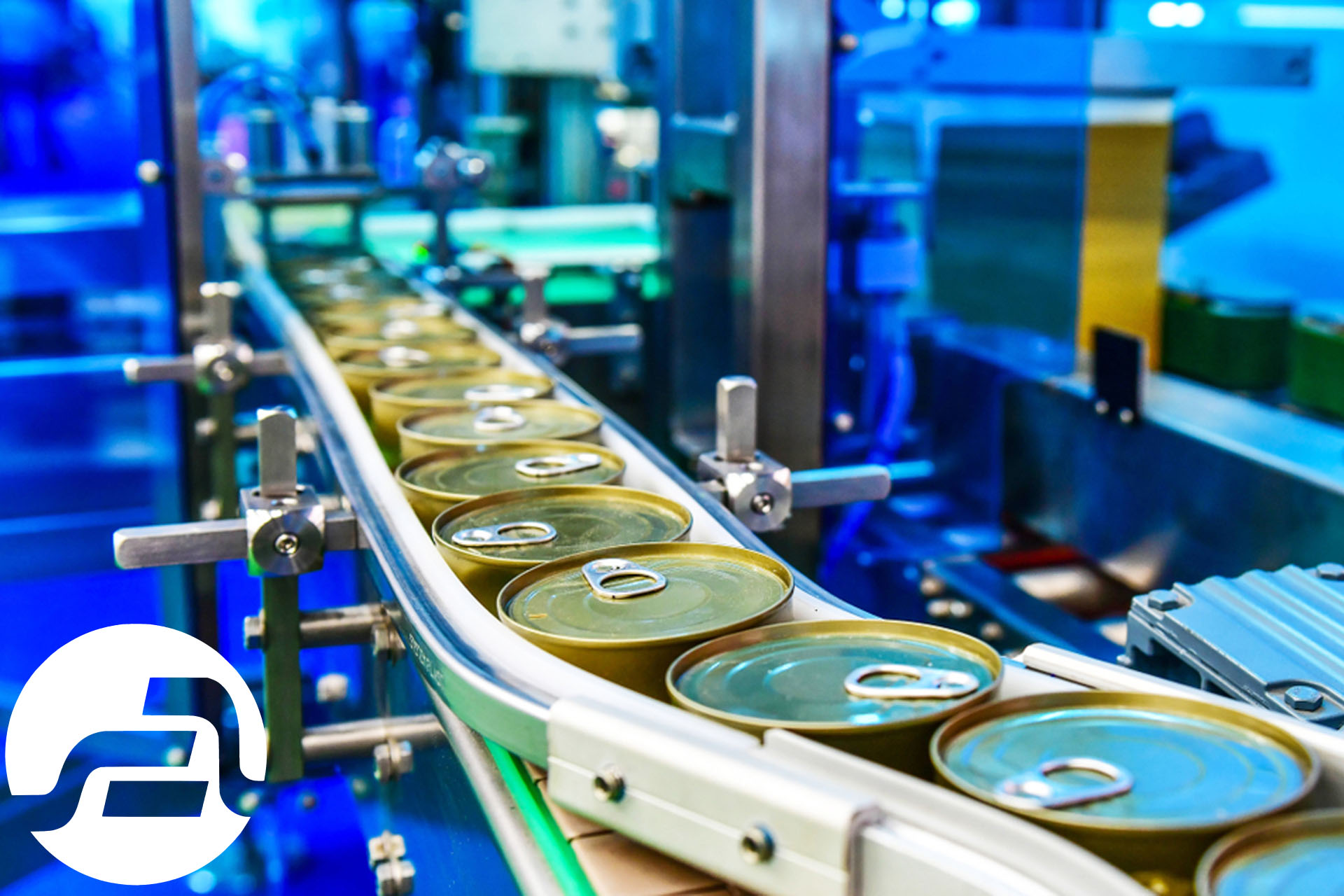 Cans and familiarity with closure 2

Tests for cans are the inner varnish suitable for cans that are resistant to the following tests and do not lose their shape. 1- Varnish cooking test 2- Varnish adhesion test 3- Varnish determination test 4- Varnish uniformity test 5- Existence of non-varnished varnish points 6- Varnish stability test against acids 7- Varnish stability test against sulfur 8- Impact 9- Copping To test the cans of varnish, the sheets do not require sections 8 and 9 due to the fact that the sheets are subjected to mechanical pressures during the manufacturing process, but if the initial sheets (sheet) are varnished, these two types of mechanical tests must be performed on the varnishes. 1- Lacquer baking test: In this test, the cotton soaked in acetone is pulled ten times on the lacquer with medium pressure, which is done with a special machine, and if the lacquer is not well cooked, it is separated and the stability of the lacquer on the surface of the sheet is due to Optimal cooking is lacquer. Previously, this was done by hand. 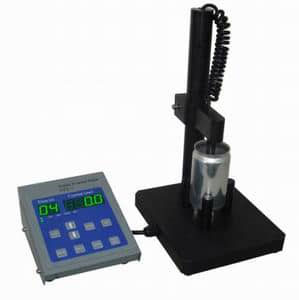 - Lacquer adhesion test: In this test, which is done to determine the adhesion status to the body of the sheet, mark an area equal to one square centimeter of the lacquered sheet, draw a line on it with a razor or a needle with mm2 distances so that the lacquer is part of the lines. It is separated and then glued - test to determine the amount of varnish: To perform this test, the varnished sheet is cut into squares or rectangles with specific sizes and then weighed with a precise balance and the difference between the initial and secondary weights of the varnish in it. A certain level is obtained and by converting it to a unit level, the amount of lacquer is obtained at that specific level. It is natural that the more accurately this experiment is performed, the closer the calculated lacquer will be to the actual lacquer. - Lock uniformity test: This test can be done visually and with a magnifying glass. In this way, the varnish on the sheet should be one-handed and not strong and weak, ie it should not be wavy, which can be recognized by its appearance. 5 - Test for the presence of unblocked spots: To perform this test, mix 700cc of distilled water and 80cc of concentrated hydrochloric acid and 200g of copper sulfate well and apply a cotton ball soaked in the solution on the surface of the cleaned sheet or can so that the membrane of the famous solution Apply copper sulfate on the varnish and if part or parts of the sheet become red, it indicates that the surfaces are not varnished. To test the varnish inside the cans, fill the solution in a small container and empty the solution after 5 minutes. Untreated varnish should be inspected, which can be inspected by a magnifying glass for all varnished spots. If parts are seen as red spots, it indicates that the varnish or spots have not been varnished. 6- Varnish stability test against acids: To do this test, cut a part of the surface of the sheet or can and take it in the form of a square or rectangular cube and put it in a solution of 2% boiling citric acid and leave it for half an hour. In this case, the effects of corrosion, discoloration, blisters and tears should not be observed in the varnish Be. 7- Lacquer stability test against sulfur: To perform this test, a part of a can or sheet is shaped (explained in paragraph 6) into a mixture of 1. Gelatin, sodium chloride, 1. / Sodium sulfate whose pH is acetic acid 7 . 3 Or tartaric acid reaches ten and they put it on for about a week, after which time they evaluate the changes in the inside of the can or sheet. 8- Impact test (or impact to the varnish): In this experiment, cut a piece of the tested sheet into a long rectangle and bend it in the middle around an approximate bar with a diameter of 8mm so that the varnished part is on the outer surface of the sheet. Then, with a special mechanical device, by bending a blow to one side, which has a diameter of 8mm, it will be completely glued and flat, and the other part of the sheet will remain in the same shape with a diameter of 8mm. Immersion in copper sulphate liquid will be determined. 9- Coupling: In this experiment, a piece of lacquered sheet is cut into squares and is fixed by a special mold that presses the sheet and digs it in the form of a cup, and for each sheet, the pressure and the hole are fixed. The sheet is coated and then immersed in copper sulfate liquid and the varnish of any sheet that is less prone to spillage or cracking. It has an advantage Due to the faster separation of paper labels containing the information required by the labels (from the body of the cans or the possibility of cheating and moving the paper labels, the desired information such as writings, photos and advertisements can be printed on the body of the cans in different colors). . Printing is done on the initial sheets of cans so that first the outer surface of the sheets is covered with a layer of resinous material or any other suitable printable material known as co-ting, then the designs and writings in a few. The stage is laid by the zingers on the co-ting, then covered with another layer of varnish and baked and fixed in the oven. 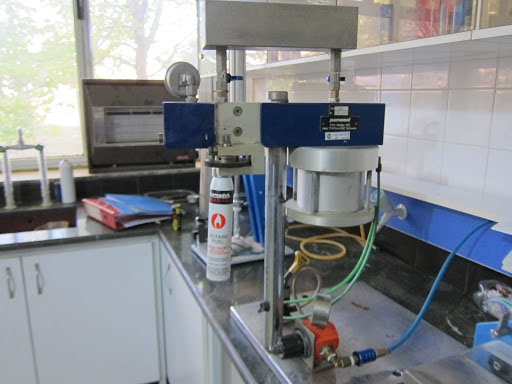 Printing on cans is not required because it does not come into contact with food inside the cans. It does not require lacquer tests. The type of products in their cans should be exposed to the heat and pressure of the autoclave as much as needed to sterilize the heat and pressure of the autoclave, and the stability of the colors, text, and photos should be determined. In addition, in all stages and operations of making cans, printing should not be separated from the sheet or cracked or cleaned. 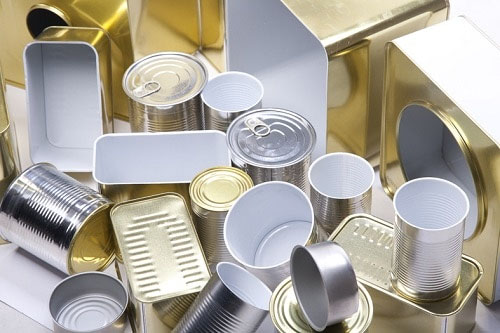 In sewing the first stage, hooks are formed and the door and the can are held together, but the complete sealing has not been created yet. The second operation pulleys approach the door and the can and press these hooks, and finally cause complete sealing. It is sewn that after this stage, the can is also resistant to internal and external pressures (the pressure means the same pressure that is applied to the can by the heat of the product after sealing due to microbial depletion due to the expansion of the product. It even turns into liquid vapor inside the can. A lot of pressure is applied to the inside wall of the can, and the can is slightly inflated. It is used in such a way that first the can with the lid on it is placed manually on the pedal plate of the device and then by using the pedal pressure by the manpower of the can and the door by the pedal to the upper disk (according to) It sits and begins to rotate (rotation is done by the rotating force of the disc) then with the long arm embedded in front of the device on which the two pulleys are placed. Close the rotation and then the spool of the second operation is done, thus finally closing. Due to the sewing by the arm force of the operator, such seals cannot have the uniformity and complete sealing of all sealed cans. In such devices, the rotating cans and pulleys are fixed but rotate by rotating the position around their axis 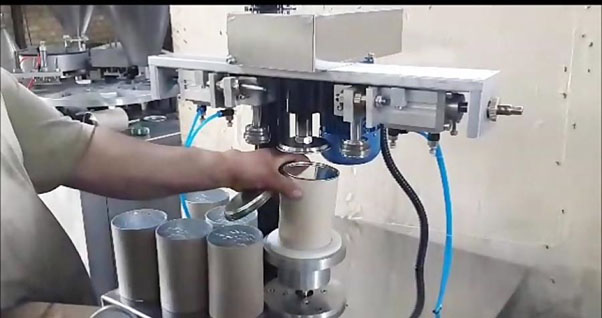 Such devices start the closing operation by pressing the pedal of the device and by removing the pressure from the pedal, the closing operation will end and the other closing is subject to re-pressure on the pedal of the device (by the foot pressure force of the operator of the device). This device has a cap (head) that by placing the can with the relevant door manually on the pedal of the device and then by pressing on the pedal of the device, the can and the door sit on the upper disk, then the reels of the first operation begin to perform the first operation and so on. From those second action pulleys, the second operation begins, and finally the can is detached from the top disc and the operator can remove the sealed can. In the above device, the can and the upper disc and the pedal are fixed, and the pulleys, in addition to the positional movement (around their axis), approach the can and rotate around the can, completing the closing operation and returning to the first state. Such devices are not responsible for the increasing production of food companies with the industrialization of today's societies in the mass production of companies and in addition due to their pedality and the direct relationship between body hook in sewing and pedal pressure of the devices and the pressure by force. Human is provided. The possibility of reducing or increasing foot pressure is inevitable, as they are less efficient than automatic devices. 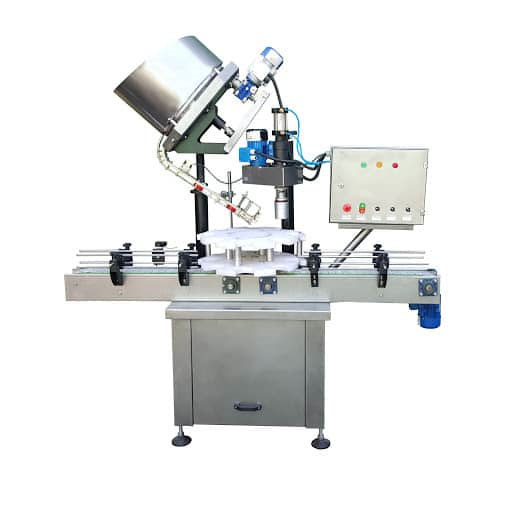 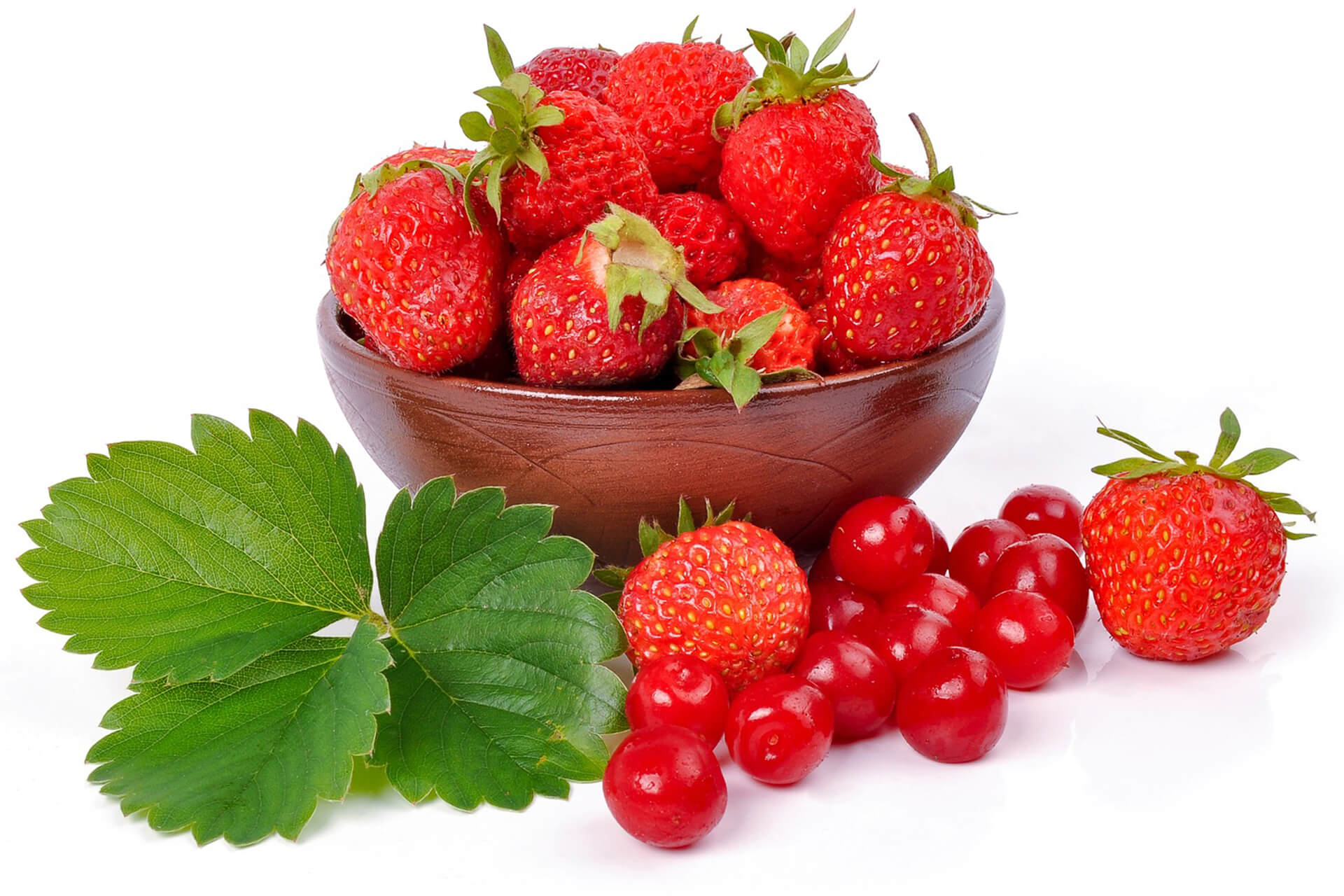 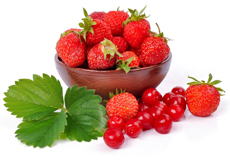 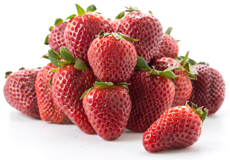 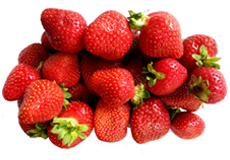